Yesterday evening saw the fifth season of Love Hate hit the airwaves. There was much buzz about the new season on facebook & twitter. There was much anticipation build up since the last seasons finale in November 2013. There had been a lot of build up online, and we expect record viewer numbers to be reported very soon. It’s a far cry from Glenroe on a Sunday night, that’s for sure ! 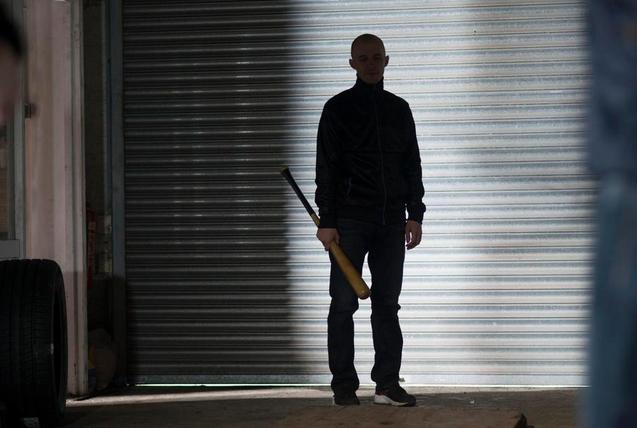 The opening scene looked like something more out of a movie, rather than a drama production by RTE. This season sees Nidge back in action now with support of a high level Irish drug lord in Spain. The new characters were introduced well.

“I don’t want your money – take it back and use it to buy a headstone”.

We won’t ruin the episode for you, so we’ll leave it there for spoilers. A full review can be seen here on independent.ie.

One criticism we saw on twitter was the length of the ads.

I would prefer to be watching the ads than this blank screen for five mins #lovehate pic.twitter.com/sdolgszQGA

You can watch yesterday’s episode by streaming it on the RTE Player here : episode 1 season 5.

Note: you may need a SmartDNS to watch RTE online if you are outside of the country.