An interesting article from Silicon Republic in April this year mentions the fact that RTÉ are indeed actively developing their iOS version of their RTÉ player. Currently their player is available for Android devices (see below). RTE already offer a smaller application called News Now for iPad which delivers a some short news clips and articles. 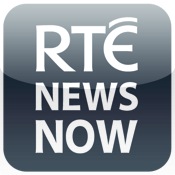 Perhaps this was a test for something larger, more of a proof of concept to show that people are indeed interested in watching television on their mobile devices. With more and more people visiting websites on these newer devices it’s a good strategic move to have such an iPhone application available. The article continues :

RTÉ has confirmed it will be releasing iPad, iPhone and Android versions of its successful RTÉ Player catch-up TV service later this year. The broadcaster says the upcoming apps will contain ‘social’ features to suit today’s generation of watch-tweet-and-share viewers.

In recent months, RTÉ told Siliconrepublic.com that no imminent plans were in place to release iOS or Android apps. However, the head of platform development at RTÉ, Aisling McCabe, confirmed last night that mobile apps are in the works and will debut later this year. 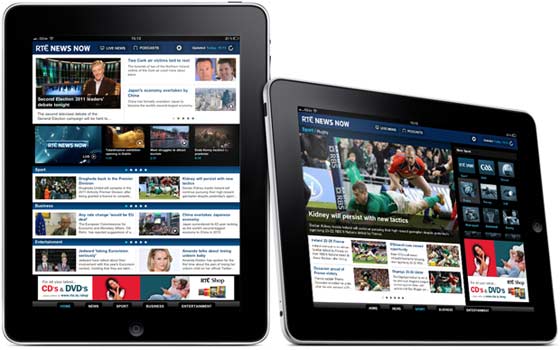 If our calculations are correct there should be a RTE Player for iPad in the iTunes appStore very very soon. In the article they mention that it should be ready towards the end of 2011. Todate there isn’t any mention on Wikipedia about the new RTE player. Maybe it will be an early Christmas present for people. RTE continue to innovate in this space, they paved the way by being one of the first providers having a player version specifically for people outside Ireland. In January 2010 they launched this RTE player International.

If you are having issues seeing RTE Player content while away on holidays or abroad on business it may be due to the geographical restrictions RTE puts on it’s player. RTE checks your IP address to see if you are in Ireland, if it’s not the case, you won’t be able to see the content. Some corporations based in Ireland, have networks that appear to be in the US, if this is the case and you want to view RTE’s content they you will need to purchase something called a proxy, which will cost about €7/month to free you from this restriction. We’ve compared a number of proxy providers to help you in your decision.

If you have an Android device you can watch the RTÉ player direct from your browser if you have Adobe Flash installed on your Android device. There isn’t a need for any dedicated application. All you need to do is to point your browser at the RTE iPlayer page and it should load. If you don’t have the correct version of Flash you will be directed to upgrade this. You will then need to zoom over the full screen button, to make the screen a little bit more viewable, but it is possible to enjoy RTÉ’s programs live and on the playback on your Android phone.

Here is a picture from the 6 nations coverage earlier this year, with Brian O’Driscoll giving an interview before his important Ireland vs. England rugby game this year. 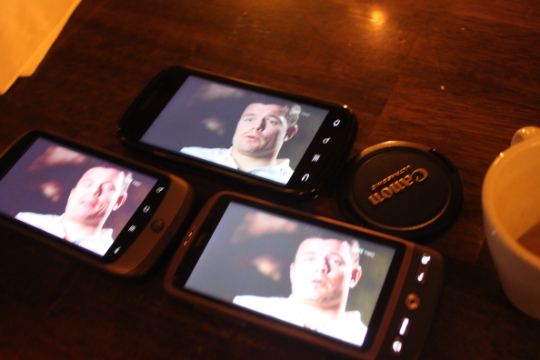 RTE are showing all the Irish games of the rugby world cup.

One Response to "RTÉ Player for iPad"