Here is a list of national showing the 2011 rugby world cup*. One noticeable omission from this list of television stations is the BBC, but matches can be watched on ITV instead. 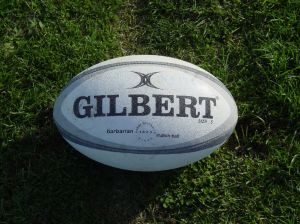 If you don’t have access to these channels in your country you could could gain access by using a proxy service. For the cost of about €10 you can easily get access to all the games online.

For those of you who want a schedule on their iPhones, check out the Official Rugby World Cup App.

* Not all stations will be carrying all the games, especially the preliminary knockout round, so check to make sure if the available station will have the game you want to watch.