After watching too many hours of Netflix on our AppleTV over the weekend, it got us to thinking as to why the BBC iPlayer isn’t available on the device. Other large US TV stations & media companies like HBO, ESPN, Showtime and Hulu all have apps available for the AppleTV. What also got us even more confused is the fact that the BBC has a player available for the Google Chromecast. So what’s the reason that BBC have picked to go with Google and not Apple ? 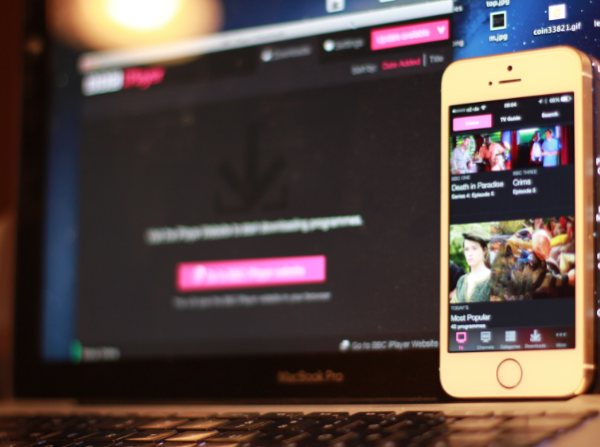 One of the quotes we came across was from Chris Yanda, Executive Product Manager at the BBC [full article]

One of the reasons we decided to support Chromecast was that Apple TV currently works only with Apple devices. Chromecast has SDKs available for a number of different platforms including iOS, Android, and the Chrome browser for laptop and desktop computers.

We find this a little confusing, seeing as the iOS app for the BBC player by default only works with an iPhone / iPad. It’s probably more likely that the BBC didn’t want to have to deal multiple versions of their AppleTV app (maybe it’s not even possible to have two).

We are of course dissapointed that it’s a bit awkward to get BBC streaming content on your TV, even if you have an AppleTV. For the time being we are using a HDMI cable connected from our laptop. Maybe it’s time to get a Chromecast as well ?