Four years have passed and it’s time again for the Rugby World Cup. The opening game is this Friday between England & Fiji at 20:00 GMT in Twickenham. Ireland’s first game is against Canada on Saturday in the Millennium Stadium in Cardiff at 14:30 GMT. Coming off the back of a strong 6 Nations win by Ireland, it’s hoped that they will at least reach the semi-finals.

The final game is set for Twickenham on October 31st at 16:00 GMT. The full schedule can be seen here. 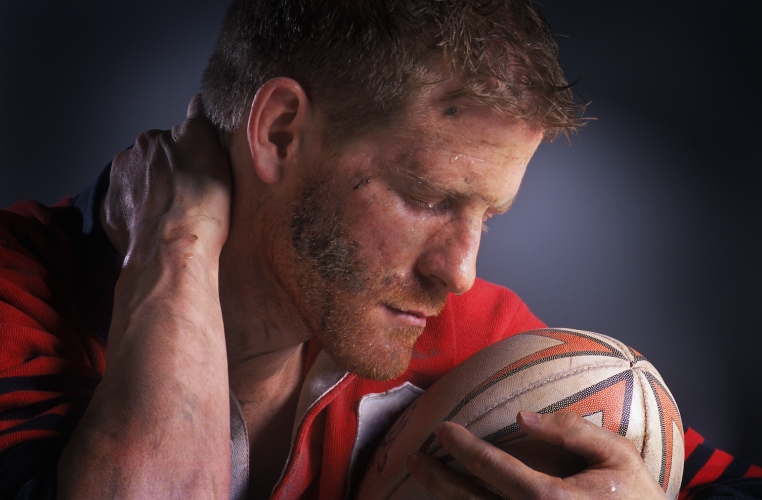 There are many stations showing the games online, and to make things a little easier for you we’ve compiled the list. So depending on where you are you can probably catch the game.

Depending on where you are you should be able to access these online streams of the games (and possibly practice your French). For ITV it was the 2nd time in a row to have the games, they were the holders of the main broadcast rights for the RWC 2011. In 2011 RTE & Setanta had the rights but they missed out the TV3 in Ireland.

If you don’t have access to these channels in your country you could could gain access by using a proxy service. For the cost of about €10 you can easily get access to all the games online.

One Response to "Stations showing the Rugby World Cup"