Sunday, the 7th of September, is the afternoon where the fate of where the Liam MacCarthy Cup will be decided. Where will Liam live for the next 12 months ? Will he be going to Kilkenny or to Tipperary ? Who will be accepting the trophy and will get to show off their great Irish spoken skills ? 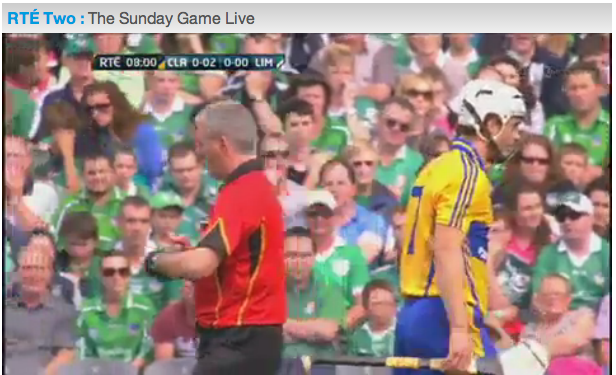 Tipperary are now the bookies favourites, but only by a small margin. And we believe that the game itself will be a close one, maybe we’ll see another famous replay at Croke Park this year ? Tipperary outstripped Cork in their semi-final, never letting the Rebels get too close to the. While Kilkenny shrugged off a young Limerick team, in a fine display of the sport. If I was a betting man I’d probably keep the money in my pocket as it is just too close to call !

The game will be shown on RTÉ Two television from 2pm (Irish Time) and on Sky Sports 1 from 2:30pm (Irish time). Throw in for the game is at 3:30pm , with the minor game of Kilkenny v Limerick starting at 1:15pm .

The game will also live on the RTÉ Player and worldwide via the GAAGO (we hope that they have added extra capacity for the game !

Here is a great preview of the game put together by RTÉ. The 120 second video features Keane’s ‘Somewhere Only We Know’ with pieces of the poem ‘The Old Ash Tree’ by Susanna Moodie.

2 Responses to "All Ireland Hurling final 2014"